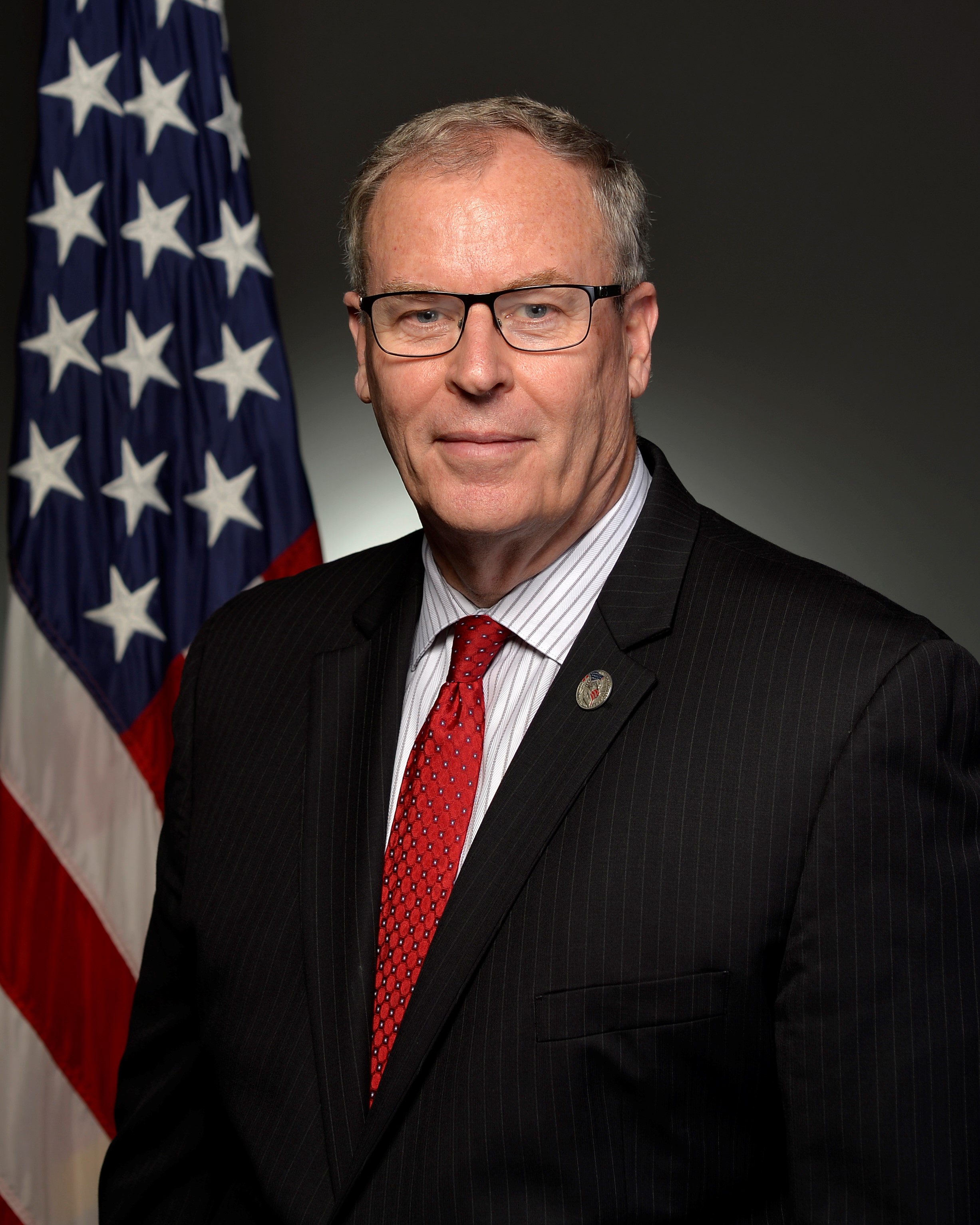 Bob Work is an expert in the field of national security and defense, and a leading voice in defense strategy, operations, technology, and programming and budgeting.  He served under two Presidents and five Secretaries of Defense as the Deputy Secretary of Defense and as the Undersecretary of the Navy from 2009-2017.

Prior to his government civilian service, Mr. Work served in the United States Marine Corps for 27 years, retiring as a Colonel. After his retirement, he was the Vice President and Director of Studies at the Center for Strategic and Budgetary Assessments (CSBA), and Chief Executive Officer of the Center for a New American Security (CNAS). In these roles, he wrote and spoke extensively about national security, defense strategy and transformation, revolutions in war, maritime affairs, and defense technologies.

Official Member of the University of Illinois Alumni Network